Routine can be a good thing, right? Honestly, sometimes it can be deadly. Doing the same things at the same times every day creates habits. It’s said it takes two weeks of repetition to make a behavior a habit. I’ll admit it—I’m a creature of habit. Maybe it’s a result of an exciting career in law enforcement, the bulk in dispatch. No two days were ever the same. Frankly, the excitement was one reasons I loved the job. Every day was different. Believe me, after thirty-five years, I was ready for some boredom. Give me a chance to etch out a routine, please!

But in reality, most people’s lives are exciting in some way or another. Their days are different, even if it’s merely taking the long way home. What I’m talking about is doing something the same way all the time.

When I wrote my first novel, I used an outline. As with subsequent books, I adjusted the outline as the story took detours. It’s a system that has worked for me through three novels. I’m now on my fourth book and feel that I need to shake things up a bit. 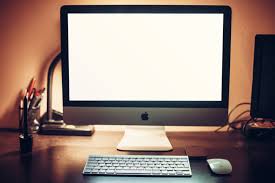 So, my mystery ending is a mystery to me. Granted my characters are established—this is the fourth in the Nick and Meredith Mysteries. My previous publisher named the series and I’m sorry to say they’re not mysteries at all. They are thrillers. In each of the three (By Force or Fear, Intent to Hold, and With Malice Aforethought) it’s apparent who the bad guy is early in the story. The reader’s enjoyment is the wild ride to the conclusion of the dilemma. But the fourth book, working title is Felon with a Firearm, is different. This is a mystery, which I’ve outlined to a level where I can write the story. The difference is the mystery—who did the bad deed and why. I’ve got three variations for three different characters. I’m a third of the way done and at this point, I don’t know for sure who is responsible for the robbery/homicide that is the instigating event. I should be afraid, but I guess I’m too naïve a writer for that. I believe I can make the ending exciting, authentic and satisfying. If it isn’t, I’ll go back and re-write it until it is.

This time, I’m switching things up. While I’m not bored with the previous three books’ formula, I just wanted to try something different.

How about you? Do you “stir things up?” in your writing? Do you always write in first person? A writer friend in my critique group decided to write her cozy mystery in the present tense. She said it felt more natural that way. Her previous two books were past tense. And she’s right—this book is better for the difference. 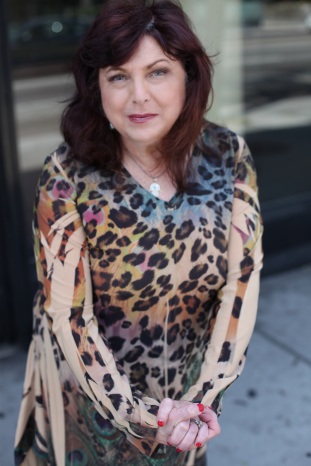 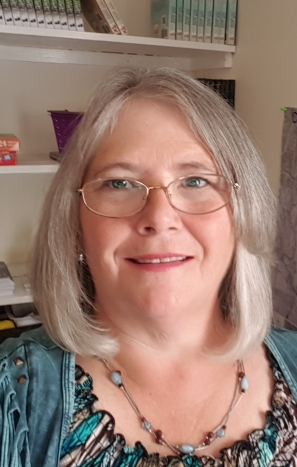 Just the Facts, Ma’am Writer’s Notes has some exciting posts for your consideration this month. March is “Stir Things Up” month. I get a little cabin fever in March so it’s time stir things up. Time to see what other authors do to stay fresh, remain true to their mission, and keep real. On March 9th, Serita Stevens tells us about writing authentic mysteries, not the TV version (the CSI effect—ala instant DNA results). March 16th will feature Paty Jager stirring up historical Westerns. CJ Verburg’s post appears on March 23rd and Janet Finsilver winds up the month on the 30th.

Be sure to check in. You might learn something new, something different. And don’t forget to share your comments for “Stirring Things Up.”

And if you’re in the Marin/Sonoma area on Saturday, March 3rd, stop in to Novato’s Margaret Todd Senior Center, 1560 Hill Road, for the Spring Crafts Fair. Thonie will be there from 10am-3pm selling and signing her books.

4 thoughts on “Stir Things Up: by Thonie Hevron”